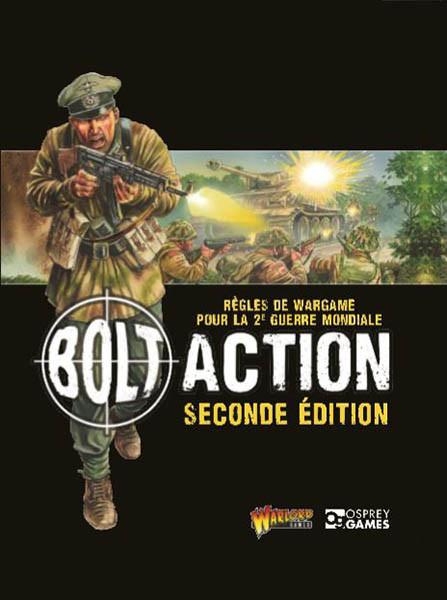 Written by Alessio Cavatore and Rick Priestley, Bolt Action proposes all the necessary rules to recreate the skirmishes and the great battles of World War II on your gaming tables, from the devastated cities of occupied France to the arid deserts of Africa And the sultry jungles of the Pacific.

Extremely versatile troop lists allow you to build the type of army that best suits your style of play: from heavily armoured tanks to smaller but highly specialised infantry units, the choice is yours!