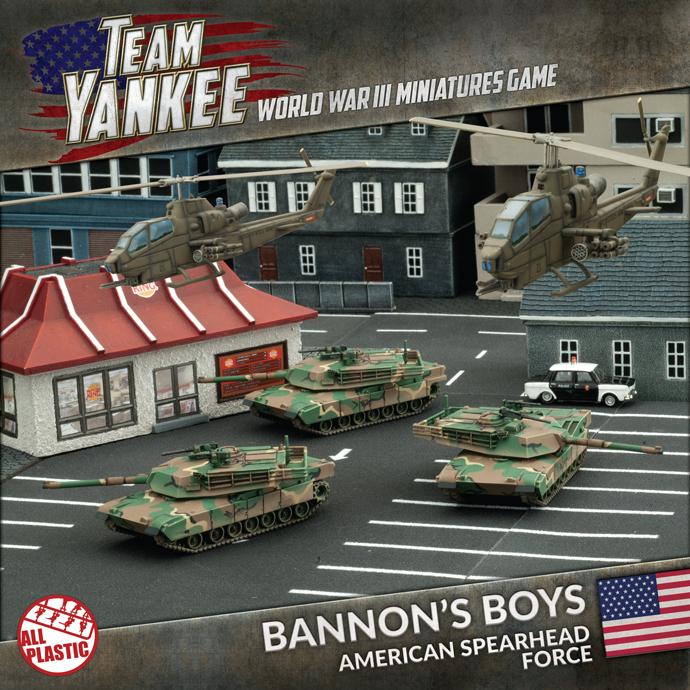 Team Yankee, a heavy combat team, faces a Soviet invasion of West Germany. Outnumbered and outgunned, Captain Sean Bannon and his men will have to fight hard and they\'ll have to fight smart if they are going to survive.