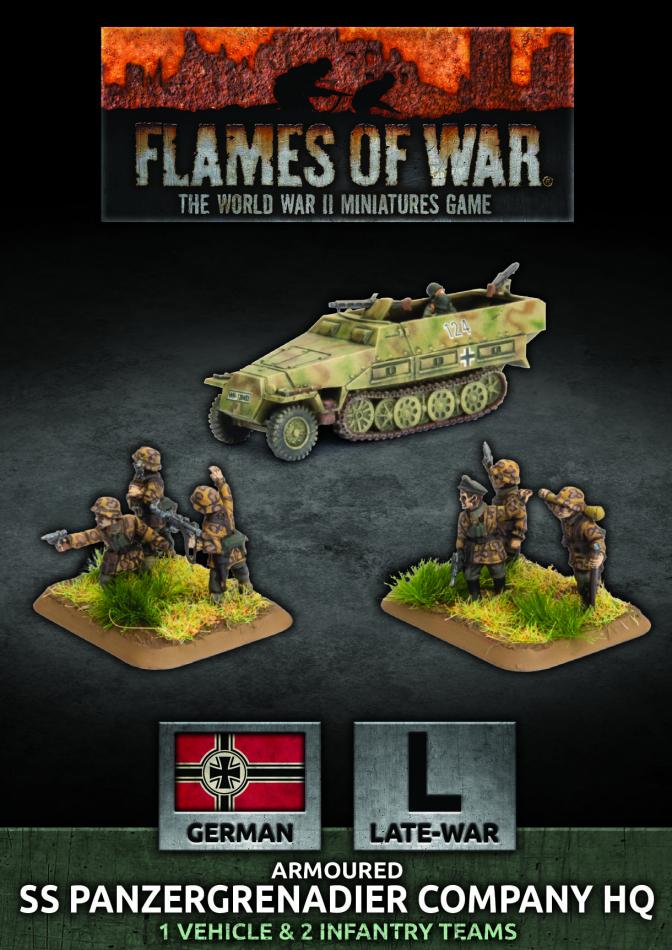 The SS armoured panzergrenadier companies were the divisionâs strike force. Fast and armoured, their half-tracks allowed them to keep up with the panzers in mobile operations. The same traits made them equally good as rearguards. Once they halted the enemy advance with their massive firepower, they could quickly withdraw to the next defence line, protected from enemy artillery fire.