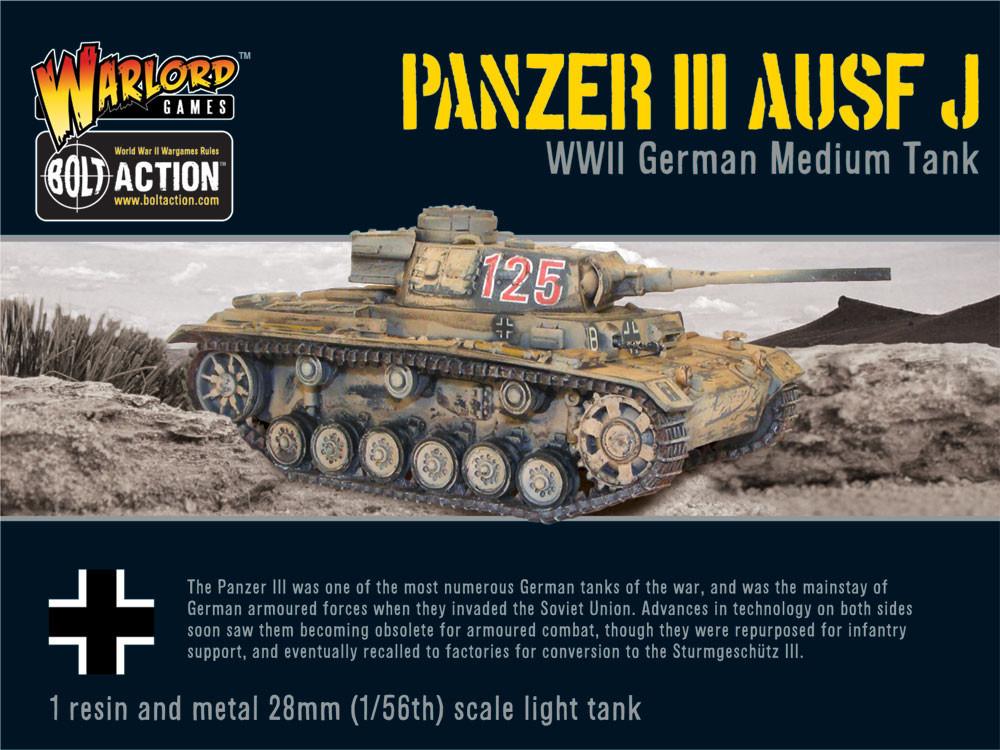 The Panzer III was one of the most numerous German tanks of the war, and was the mainstay of German armoured forces when they invaded the Soviet Union. It was well armoured and equipped with the 5cm KwK 38 L/42 cannnon - an effective anti-tank weapon until developments in tank design saw the Panzer III repurposed in an infantry support role.