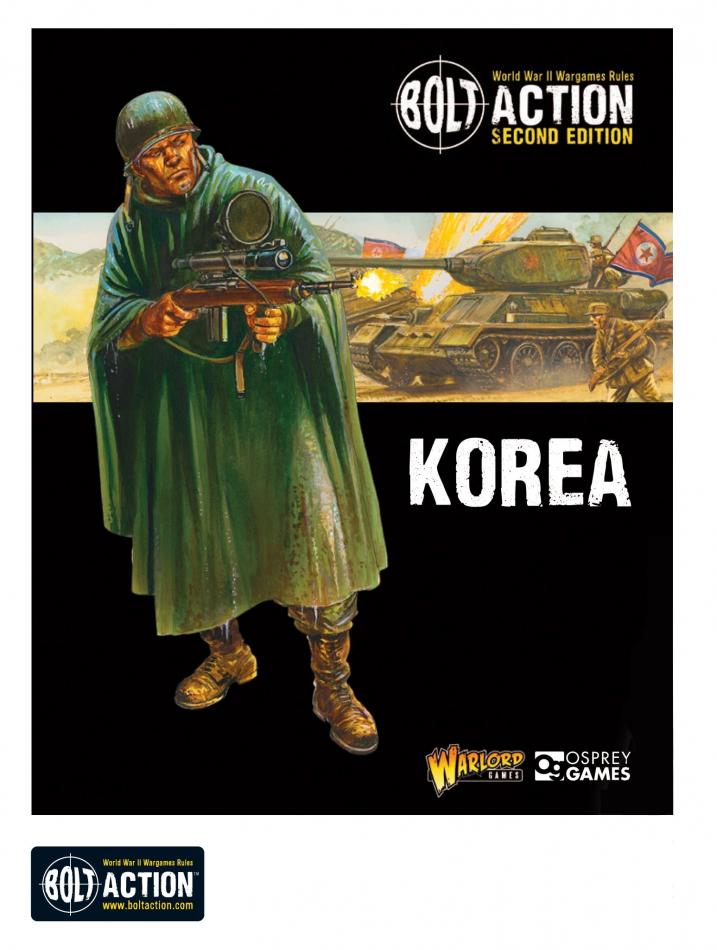 Fought between 1950 and 1953, the Korean War was one of the first major conflicts of the Cold War. Backed by the Soviet Union and Communist China, the North Korean regime battled for control of the peninsula against the South Korean government and a 21-country UN task force.

The Korean War is unique and interesting in the annals of world and military history in its own right. An aspect rarely discussed is the cultural implications of so many Western, non-Western and European nations fighting against combatants from the Orient. Due to the vast cultural diversity of so many nations fighting in such a geographically small area, cultural differences would have a significant impact on how the combatants treated each other on the field of battle. These differences went beyond simple language barriers, they included problems in logistics, religion, personnel replacements and the method in which war was conducted.