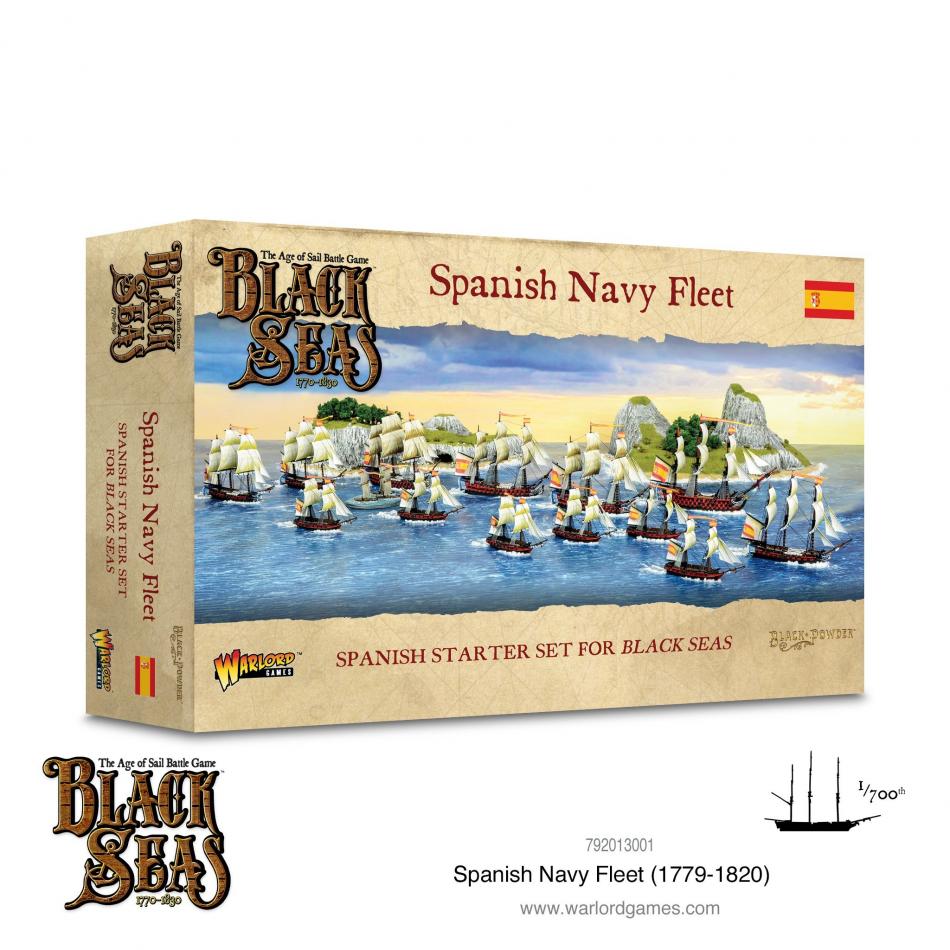 One of the greatest naval powers of the 16th and 17th Century, the Spanish fleet found itself often at odds with the British Royal Navy several times throughout history.

With great wealth plundered from far off locales such as the Caribbean, a mission from god and vast armadas, the Spanish proved to be a formidable adversary both in Europe and the Americas.