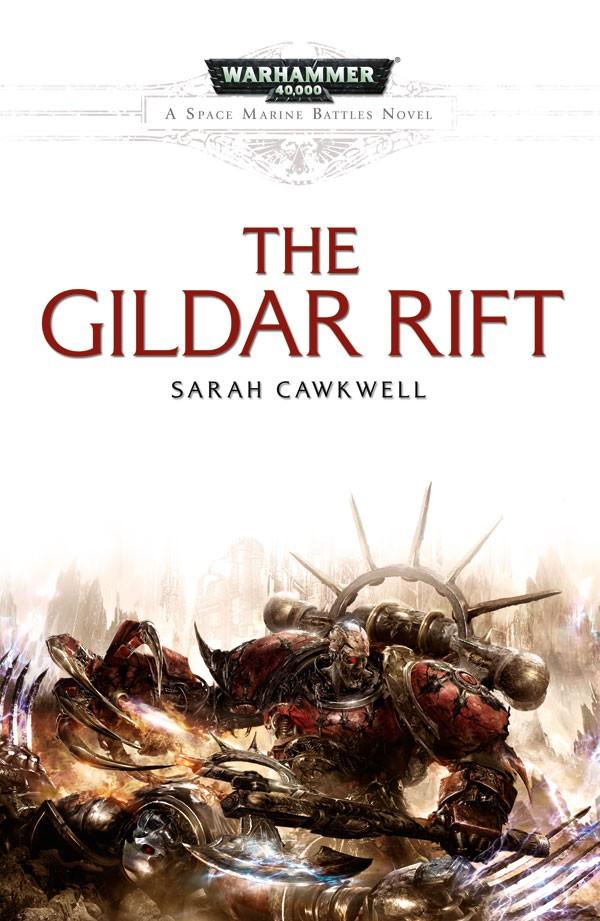 THE STORY
When the ancient warship Wolf of Fenris emerges from the warp, Imperial forces find that it has been overrun by the dreaded Red Corsairs. However, this is no mere raiding party  Huron Blackheart and his entire renegade fleet soon follow, intent on conquering the Gildar Rift and tightening their grip on the sector. Lance batteries and torpedo salvos burn fiery contrails through the void, and only Captain Arrun of the Silver Skulls Space Marine Chapter can halt the renegades advance. The fate of the Rift will not be decided in the heavens but on the surface of Gildar Secundus below.