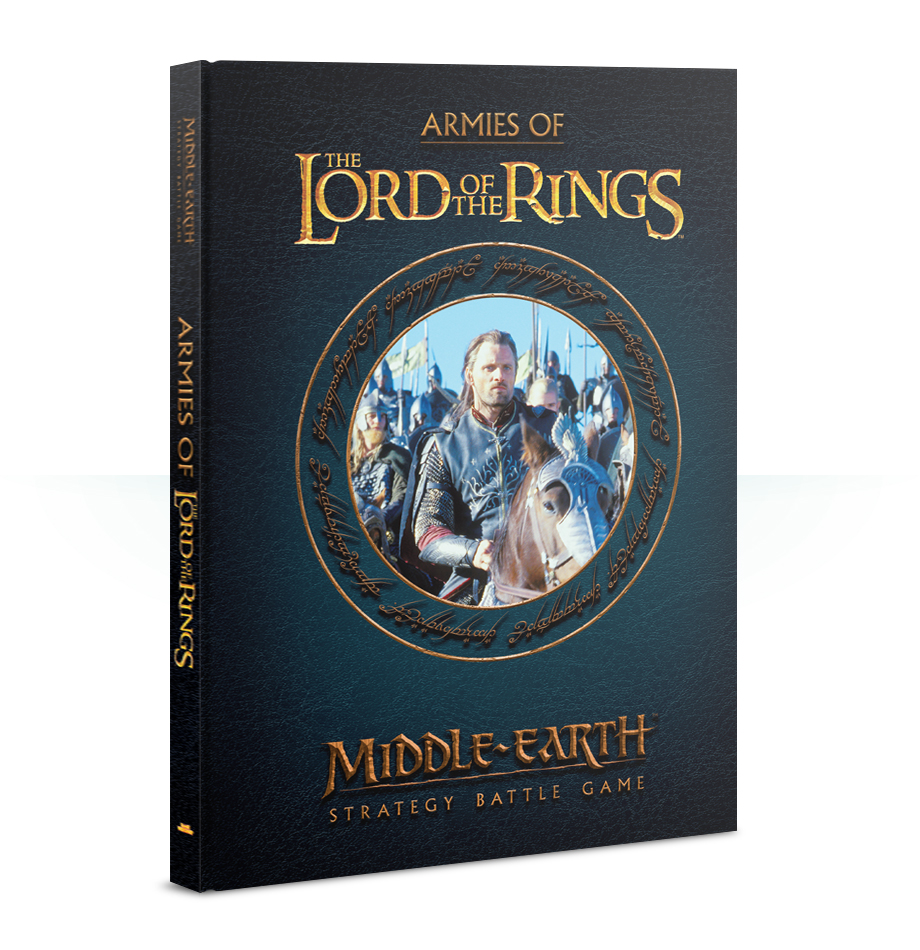 Armies Of The Lord Of The Rings (English)

Armies Of The Lord Of The Rings (English) Product Description

The Armies of The Lord of The Rings is an expansion for the Middle-earth Strategy Battle Game that enables you to recreate your favourite scenes from The Lord of the Rings Motion Picture Trilogy with your collection of Citadel and Forge World models. It includes all the information you need to take control of all the Heroes and armies on the tabletop  included in the 244-page hardback: