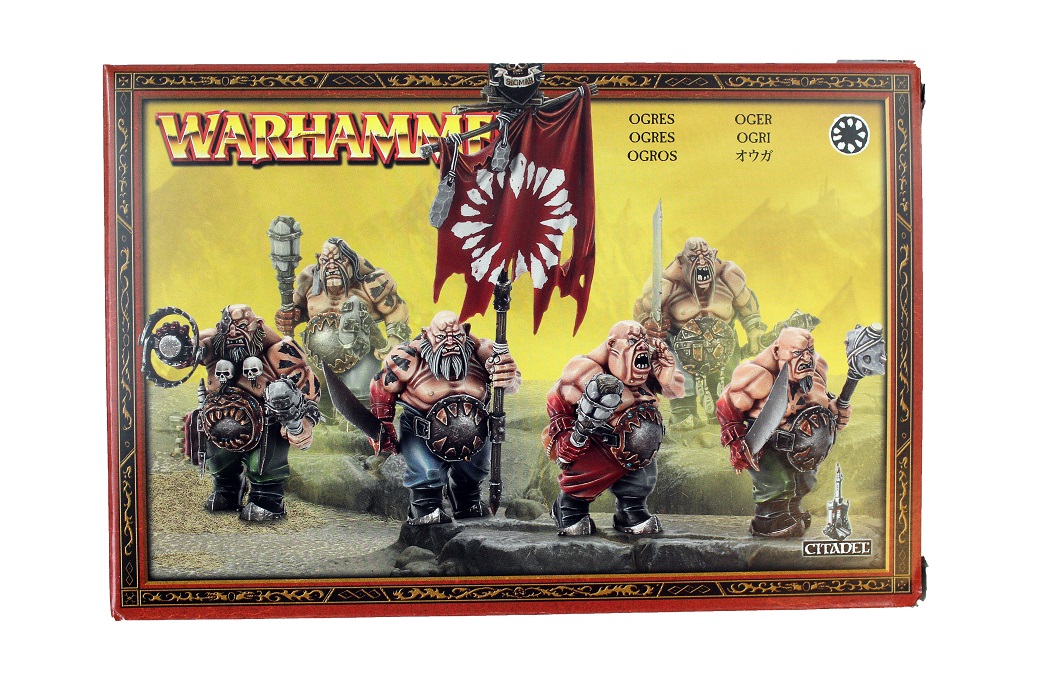 An Ogre is a brutish Monster, standing almost ten feet tall, and almost five feet in girth. They love nothing more than fighting, eating, gaining material wealth, and proving to the world around them that they are entilted to whatever they desire, simply because they are bigger, stronger, and more powerful. Doubt them, and they will have no hesitation in proving it, usually in the most violent and barbaric way possible