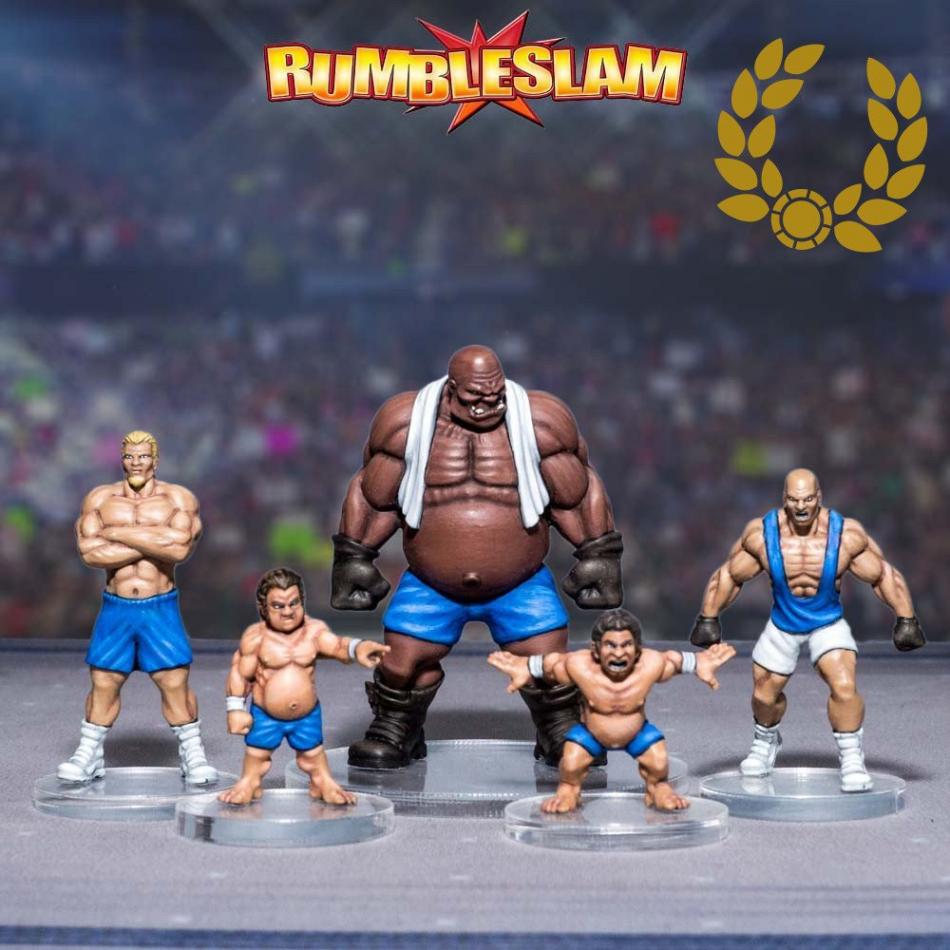 The Heavy Pounders fill that ideal space between speed, strength, and defence. They're reliable and even the smallest member can be extremely useful. They're easy to learn, but tricky to master. The crowd loves them though, multiplying their already solid stat lines even further. Kaiser's Palace teams needing some stability should look no further. Halfling Brawlers and Halfling Grapplers get a lot of actions per turn, and their special abilities are cheap to use, meaning they'll be mainstays in your team. Human Brawlers and Human Grapplers do what they say, and do it well. Don't go getting their roles confused though, as they won't be nearly as effective. Brawlers first do the damage, and then grapplers move in and throw the opponents out of the ring. A tried and tested formula that works match after match. Ogres are big. Ogres are strong. Ogres are hard to throw out. What more could you want? It would be tempting to just brawl away with an ogre, but that means that you're not using their many useful special attacks. A Choke Slam does wonders when paired with the Halfling Brawler, and a Belly Bomb Bonanza hits every opponent in base contact, if you're brave enough to climb the turnbuckle to do it! This box contains one of each: Halfling Brawler, Halfling Grappler, Human Brawler, Human Grappler, and Ogre. All miniatures are supplied unpainted and unassembled with a unique character profile card and base.