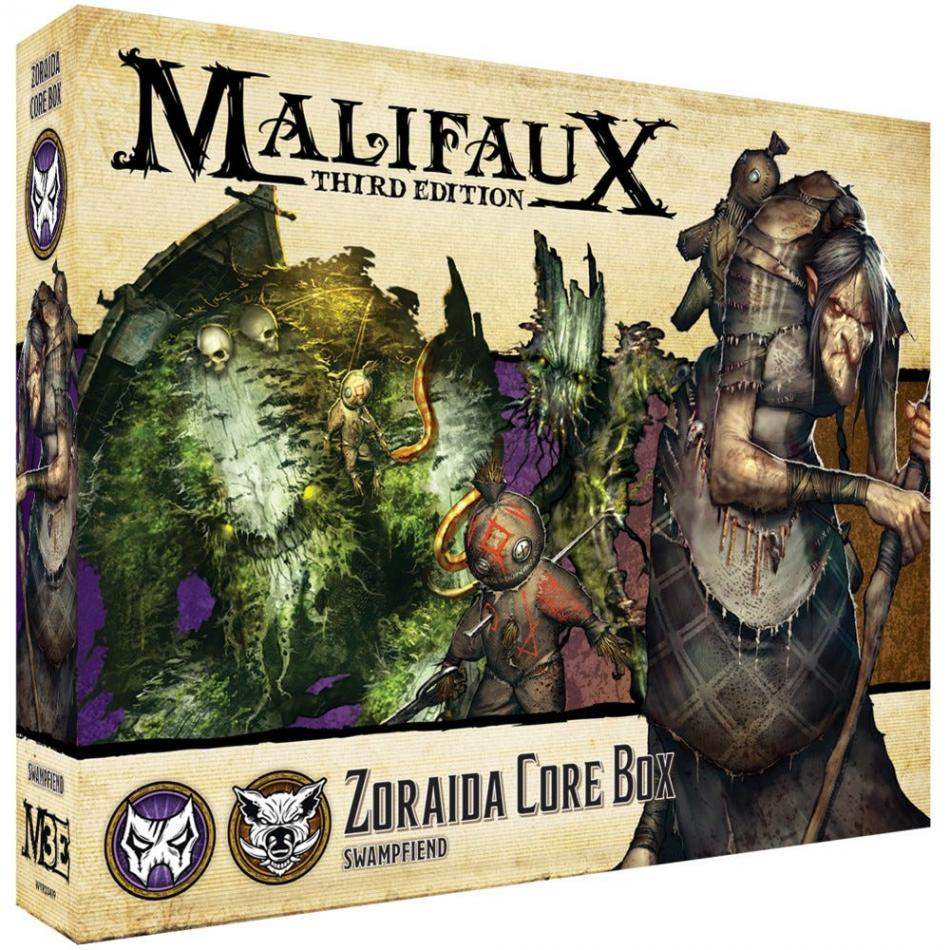 The creatures that humanity has dubbed the Neverborn are the native inhabitants of Malifaux. Some are the twisted descendants of the worlds original occupants, while others are nightmarish ghouls created through bizarre spells or magically-enhanced evolution. Many Neverborn believe that humanity is a scourge that must be cleansed, but those rare few believe that they have an important role in this worlds greater schemes. Only time will tell.