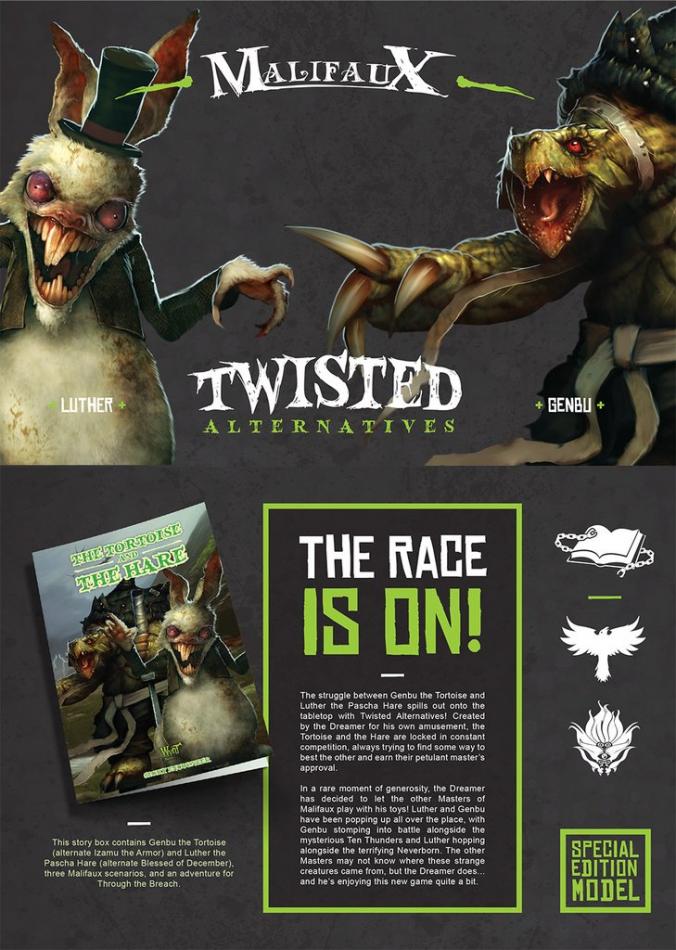 This box set, containing two 32mm 'heroic' scale miniatures and their stat cards, is made from PVC and comes fully assembled.