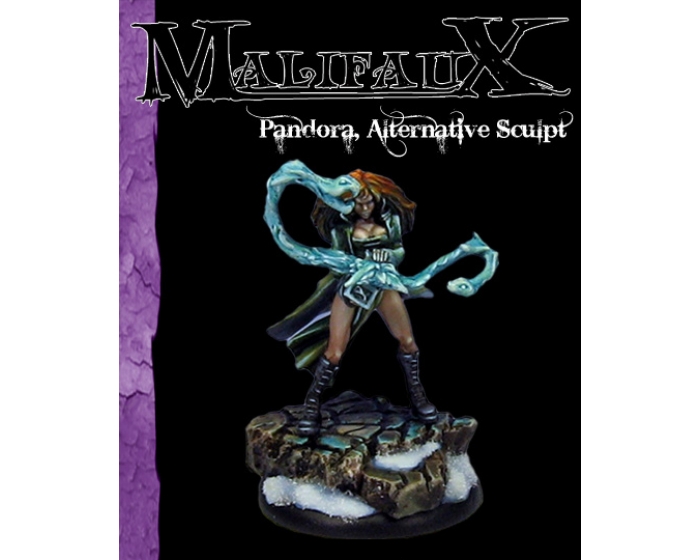 A few Neverborn, like Pandora, have been gifted with features which make them all but indistinguishable from the humans who have come to defile her homelands. She bears her features not with disgust as some do but as a disguise which allows her to walk the streets of Malifaux. She wanders among the City's men and women, sowing sorrow and discord among them. At a glance, she can turn your emotions against you, drowning you in your own insecurities until you beg for the release of death. With a whisper Pandora can make a human so despise her own being that the woman is capable of doing unspeakable harm to herself, and others. This Blister contains 1 metal miniature. This model is supplied unpainted, and assembly may also be required.