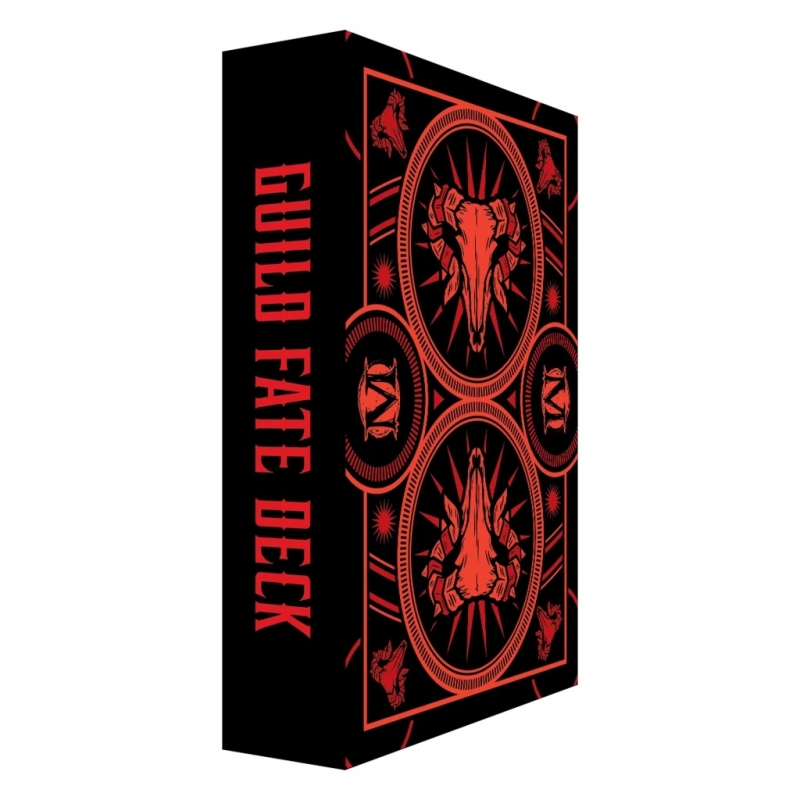 Nekima has reclaimed her birthright! Standing alongside her is Euripides, a prophetic giant who has followed the omens from his frozen mountain home into the lowlands. The Guild has responded by promoting the brutal Captain Dashel, elevating him to the position of Master... and providing him further assistance in the form of the no-nonsense frontier lawman, Cornelius Basse. These heroes must also contend with the recruiting efforts of the ghoulish University of Transmortis and its macabre headmaster, Professor Albus Von Schtook, and the subtle machinations of Youko Hamasaki, the cunning proprietor of the Qi and Gong, a mysterious brothel nestled at the heart of the Little Kingdom. This product contains;