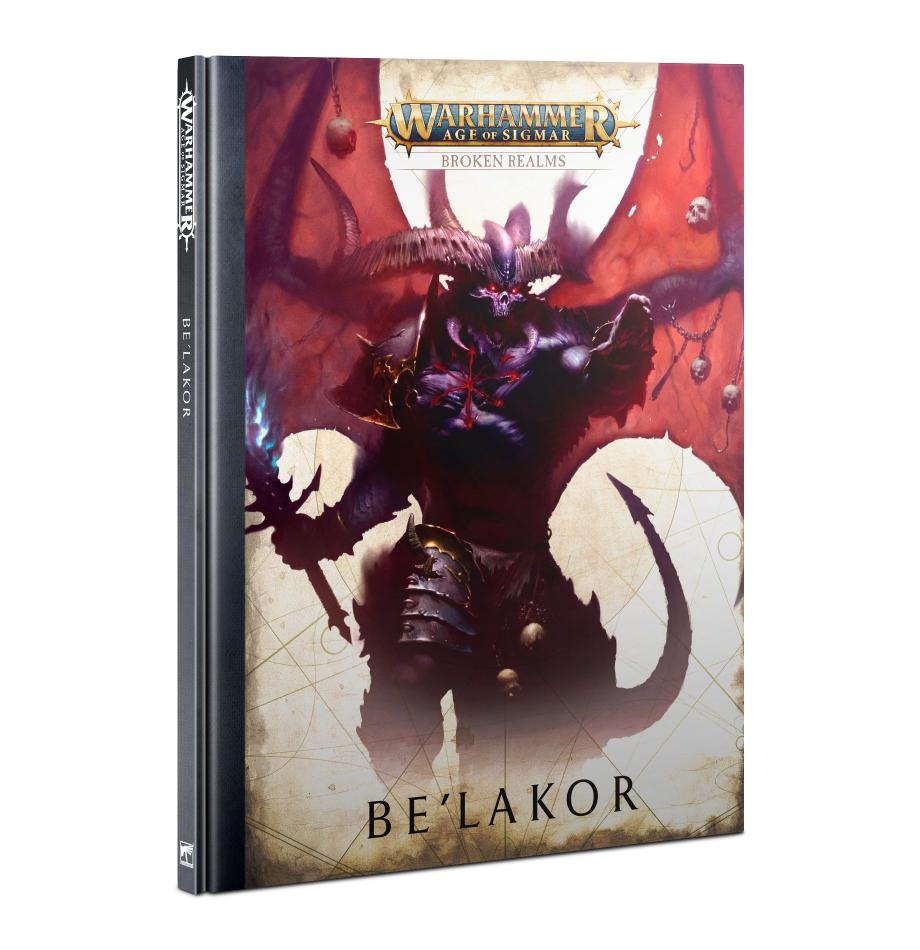 The third instalment in the Broken Realms series sees the hidden machinations of Be'lakor come to the fore as the Dark Master begins to take a more direct role in the Mortal Realms' events. The dire consequences will ripple across multiple factions, including an unforeseen alliance between Chaos and Death, the march of the Seraphon's Celestial Stampede, and the introduction of siege warfare to Warhammer Age of Sigmar.