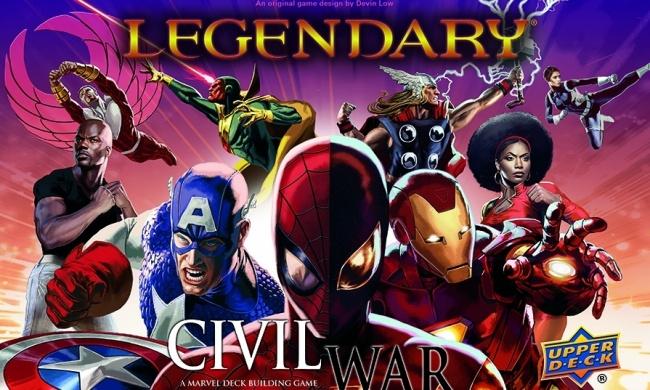 In Legendary, players take on the roles of Marvel heroes, including the Avengers and X-Men, and team up to defeat an evil Mastermind. Legendary: Civil War is the fourth big box expansion since the Dark City release in 2013 and lets you play through the Civil War storyline from Marvel Comics!

With the Civil War expansion, you can now team up with a partner and take sides against the opposition while playing through the Civil War. The game features playable characters from both sides of the Super Hero Registration act. Will you choose to side with Captain America or Iron Man?