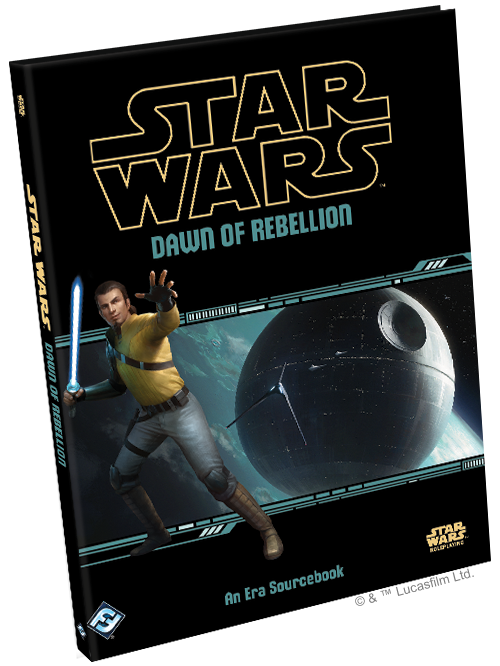 The chaos of the Clone Wars has left its devastation in countless systems. Worlds have been ravaged and brought to the brink of collapse. Citizens of thousands of worlds suffer from the turmoil of a conflict they never wanted, and the exhaustion that comes with a galaxys struggle for mere survival has opened the way for a nefarious and tyrannical evil to take control

The Jedi Order has been eradicated and, with it, their particular religion and its impact on society. The Separatist cause has been lost. From the ashes of the corrupt and bureaucratic Senate, the former Chancellor Palpatine has secured a new Empire, promising peace and security for all who submit.

There are some who welcome this change. There are more, though, who see the Empire for what it is: a pernicious evil, a cancer upon the Force, and the enemy of all free people everywhere. Twisted by the dark side and his own insatiable lust for power, Emperor Palpatine and his formidable apprentice Darth Vader command a reign of terror across the galaxy. They wield destruction and fear as powerful weapons in their quest for galactic subjugation. And there is nothing standing in their way

But there are those few brave individuals who still hold on to hope. Those lost among the stars who understand that, no matter how long the night, the dawn must come.