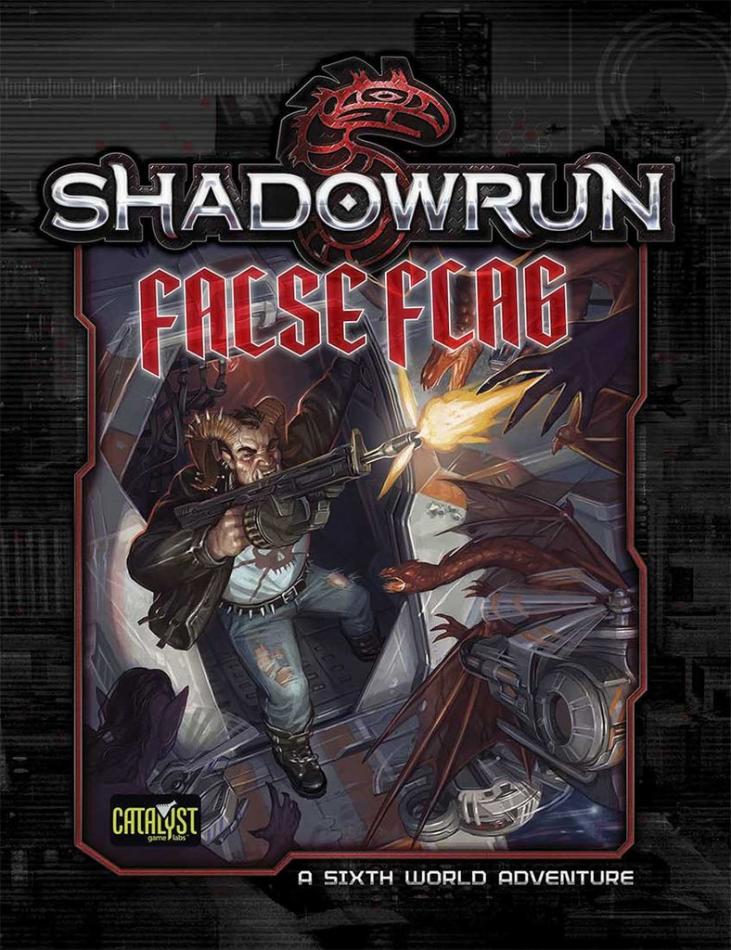 The ruling powers of Sixth World sprawls are content to let the little people of their cities engage in all sorts of shenanigans and scheming so long as it doesnt affect their master plans. But when the chaos gets too out of handor the little people start acting too arrogantthen those powers turn their angry gaze to the people they would rather ignore, and the everyday chaos of life erupts into something worse, and considerably more dangerous.

Recent attacks on the Paladin Medical Health Center in the Aurora Warrens have drawn the attention of some of Denvers powers, and theyre not going to ignore the situation. Theyre also not going to just send in the police, because thats not how things are doneinstead, they will launch schemes of their own, with the opportunity to create chaos that makes the previous wildness seem like a sunny day in the Rockies.

False Flag is the second in the series of Denver Adventures for Shadowrun, Fifth Edition. Whether played alone or as part of a larger campaign with the first adventure, it will test players resources, creativity, and skill, while moving them toward the dramatic plot developments ahead.