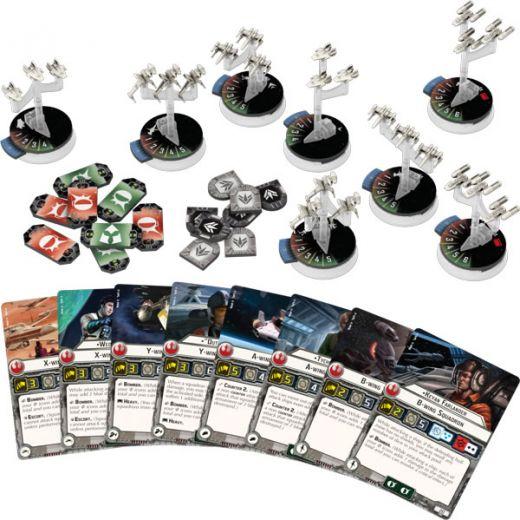 Some of the largest battles of the Galactic Civil War have decided the most courageous Starfighter pilots due to a single pilot making the difference between victory and defeat. During the battles of Star Wars: Armada squadrons play and important part, although dwarfed by the capitals ships they accompany, the have the ability to take down even the largest of ships.