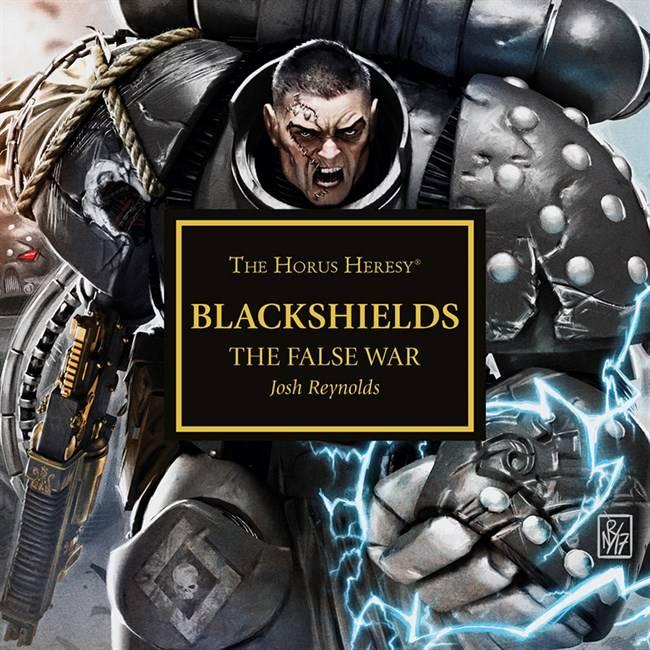 
Renouncing fealty to all masters or driven mad by the rigours of war, the Blackshields are a stain upon any Legion they once served. Regarded as little better than pirates, their loyalty is only to themselves. Infamous among their mercenary ranks is Endryd Haar, a former World Eater, driven by hatred, his blade pledged to no banner but his own. But estranged from his Legion and surrounded by a battered warband of warriors, how long can Haar and his Blackshields hope to endure?