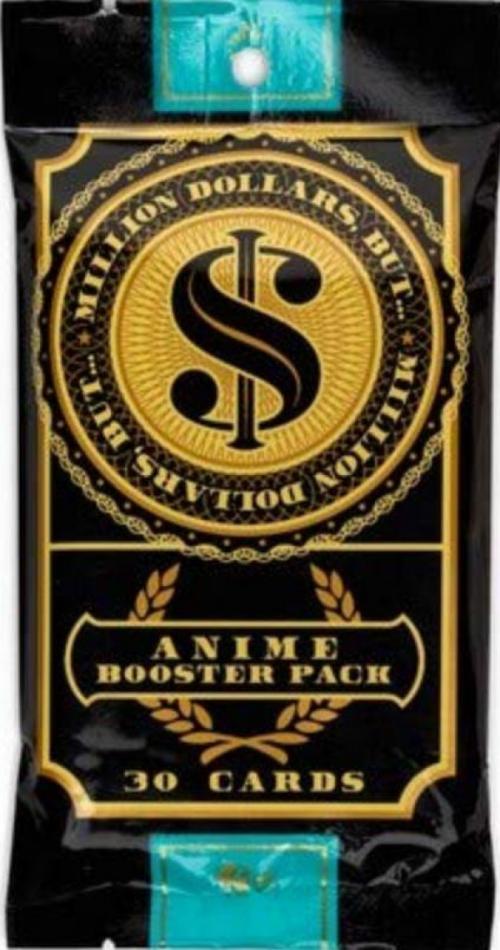 Million Dollars, But... The Game Anime Booster Pack comes with 30 new cards to either play standalone, or combine with your core game to expand the fun.

What you get
Million Dollars - But... Anime Expansion Pack

Suitability
For Between 2 - 6 players.
For ages 17 years and over.

Not suitable for children under 3 years old Choking Hazards