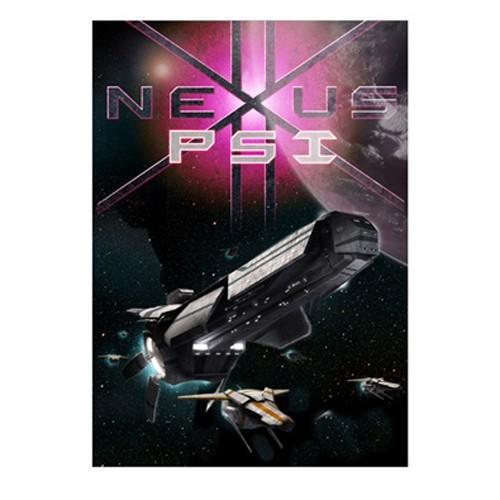 When Explore / Retrieve team Six-Alpha set out to recover a strange alien artefact from the surface of Nexus Psi, they never realised what horrors they would unleash. Their lines of escape cut off by the merciless Council of Seven, they were left to fend for themselves against the ever-growing forces of the Plague.

Now that the initial wave has died down, new arrivals have begun to flock to the devastated planet. Sleek Enforcer dropships dispatch troops to the surface, each Strike Team tasked with the advancement of the Councils hidden agendas. The foot-soldiers of the Rebellion come to the surface in battered transports, looking to recover what they can from the ruins of what was once a thriving frontier world. Finally there are the Marauders, space-faring Mercenaries fulfilling salvage contracts for employers unknown

This 64-page book contains everything you need to take your Deadzone games in a new direction, as you and a friend play through a series of interconnected scenarios to determine the fate of Nexus Psi.