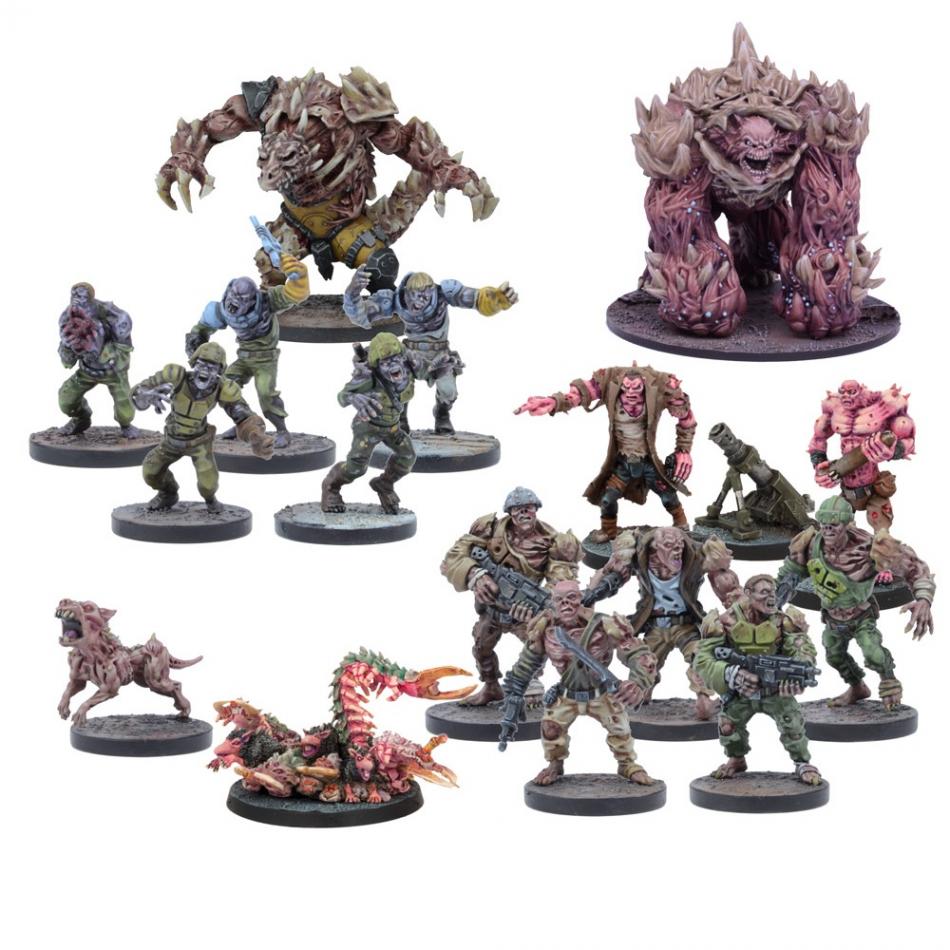 As the Plague advances, more and more species fall victim to infection, boosting its ranks with strength of numbers and variety. Not all of the Plagues victims descend to unthinking killing machines though. Some retain enough memories to operate machines and weapons and make a dangerous addition to the Plagues forces.