Home > Stegadon / Engine of the Gods 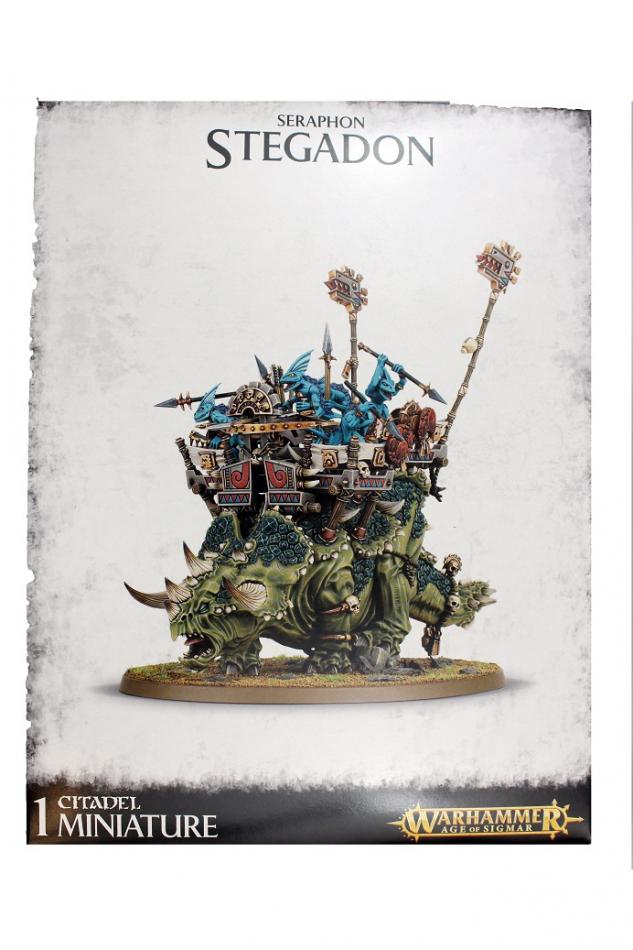