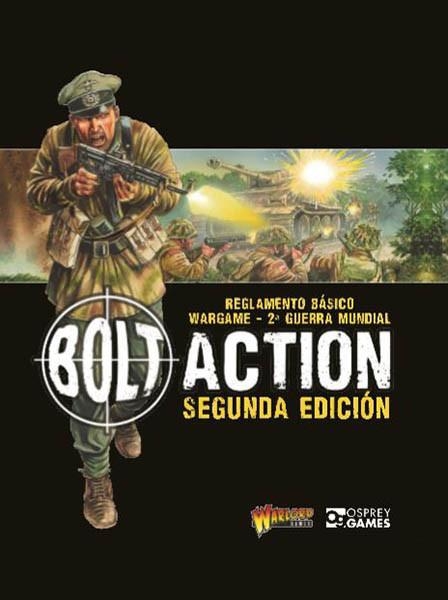 From the devastated cities of occupied France to the arid deserts of North Africa or the stifling jungles of the Pacific, Bolt Action provides all the rules to recreate the great battles of World War II on your table.

Written by Alessio Cavatore and Rick Priestley, this regulation includes an extremely versatile force selection system that will allow you to form the type of army that best suits your style of play, from super-heavy tank forces to small units of highly-skilled infantry... The decision is in your hand.