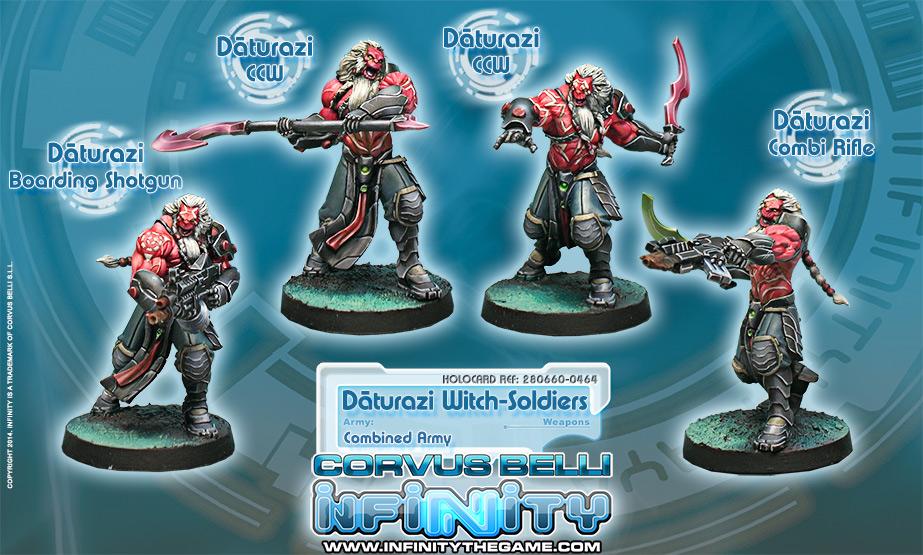 These appeared after the collapse of the Fourth Morat Era, during the Knife Renaissance, after the EIs contact with the Morat race, when the EI-Comlog turned into the most prized possession of the Morat citizen. A military elite caste that called itself the Order of Dāturazi Soldiers was probably the first group of Morat soldiers completely equipped with campaign comlogs.

The Dāturazi discipline deals with the integration of mind and comlog in such a way that the comlog functions as a support, amplifying senses and increasing response capacity. Dāturazi is a complete martial art, developed around the comlog. Many Morat youths join the order and fervently embrace the close combat ideology, or Dirty War, of the Dāturazi teachings. The ordination ceremony that takes place after completing the training, just before their baptism of fire, is so brutal that not even the Morat dare describe it.