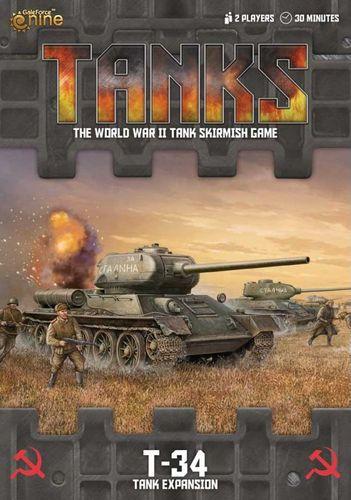 From its first encounters in 1941 the T-34 would become one of the most influential tank designs of the Second World War. The T-34 was continuously refined over the years to increase effectiveness and decrease costs, allowing vast numbers to be fielded at once. Eventually, the T-34/85 variant was built to combat the appearance of heavy German tanks.