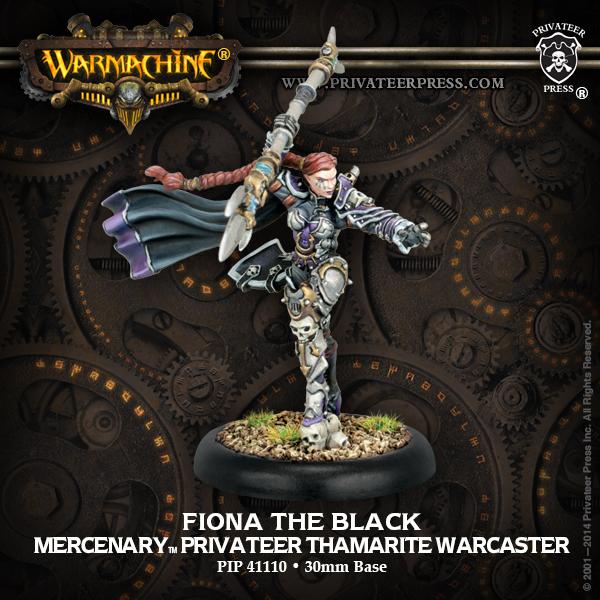 An unabashed Thamarite, Fiona the Black brazenly displays her devotion to that widely loathed goddess and takes pride in having liberated herself from quaint, conventional notions of morality. She has found a home among the pirates and privateers of the Broken Coast, where skill and ambition bring ample rewardsand folly and stupidity invite destruction.