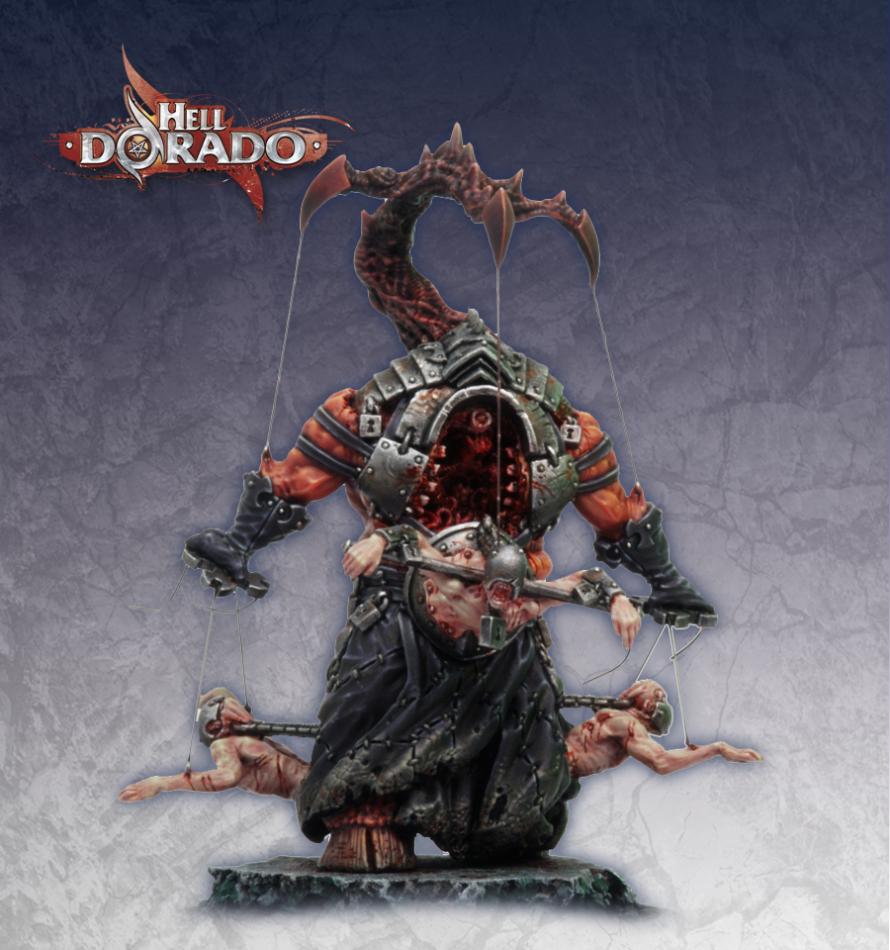 Eurynome was firmly in this camp as evidenced by his repeated overt scheming and plotting against the unity of all demon kind. While he was obviously encouraged in this direction by a certain archdemon, he has most certainly taken the cause of chaos up with unmatched ferocity and zeal. Though he has described himself as a Satanist, a follower of our great feudal system and refectory of the new faith, he is instead a duplicitous charlatan hiding discordant motives with a false mask of faith and loyalty. I dont pretend to understand what the separatists hope to accomplish with their stubborn rejection of lawful rule of our realm, but they cling to their misguided beliefs none the less.