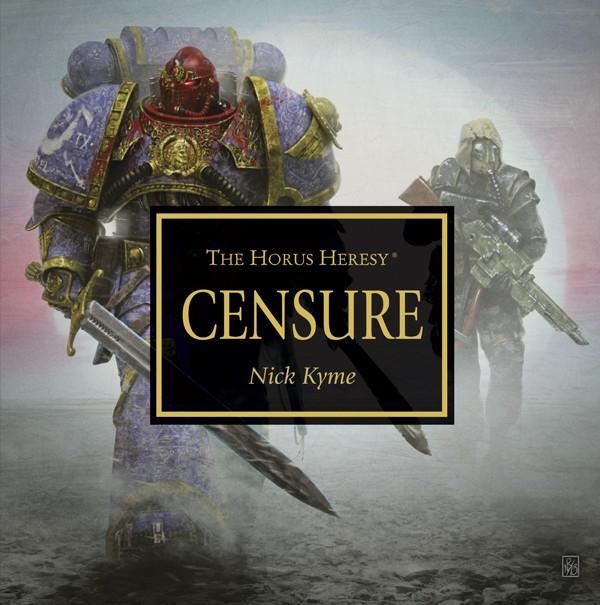 THE STORY
In the depths of Calths arcology network, the Underworld War has raged for years. Aeonid Thiel, previously an honoured sergeant of the Ultramarines, once again finds himself in trouble  pitted against the daemonic forces of the Word Bearers, he has no choice but to venture back to the ravaged surface and brave the deadly solar flares that have scoured all life from this world. With a lowly Imperial Army trooper as his only companion, it falls to him to drive the maniacal Dark Apostle Kurtha Sedd and his warband from the overrun XIII Legion stronghold.