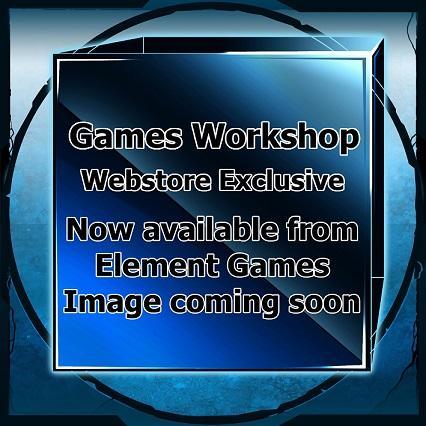 This set includes the parts to build the following multipart plastic terrain elements:

- 2x Rohan Watchtowers
- 8x Palisades Walls (including walkways that are 25mm wide upon which to place infantry)
- 2x Palisade Gates (can be assembled to open or close freely, and can hold a removable crossbeam with which the defenders can lock the gate)
- 4x Palisade Ladders
- 2x Watchtower Ladders
- 6x Rohan Houses