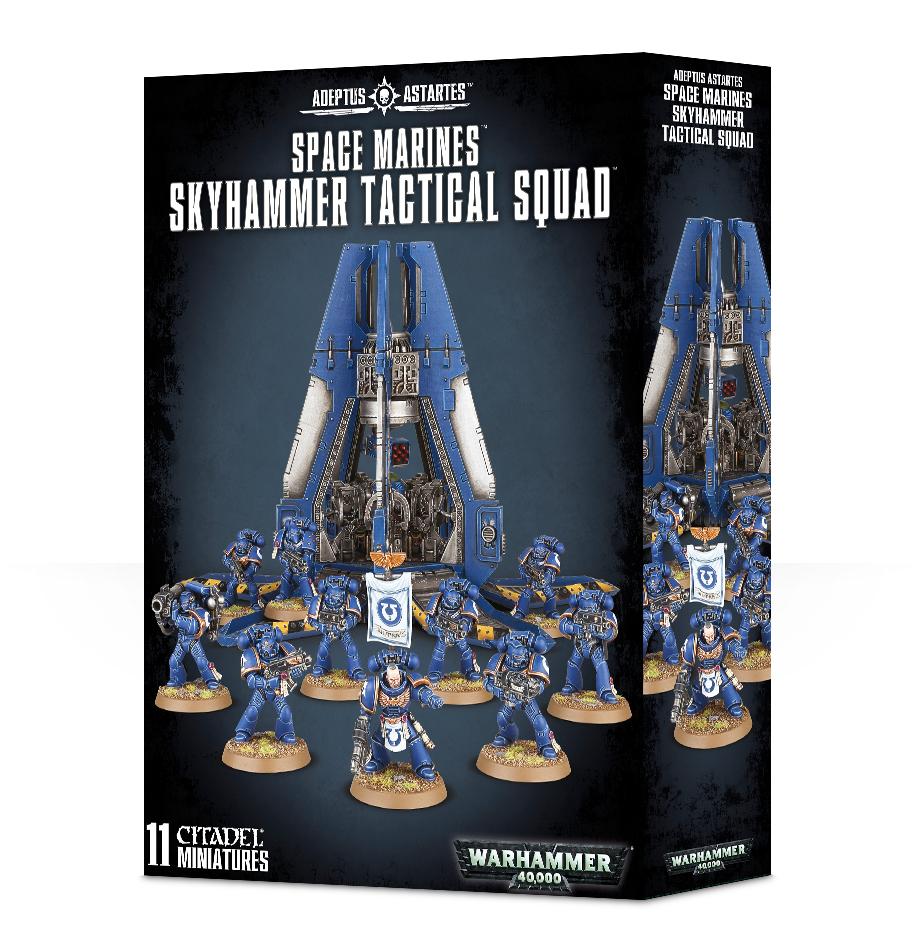 The Emperors finest warriors, genetically modified superhuman soldiers, the elite warriors of the Imperium of Man that defend the galaxy against the forces of Chaos and the Xenos scum that wishes to destroy us. Humanitys ultimate defence, angels of death, capable of ridding the galaxy of all forces that de not conform to their own rule through brutal, ruthless warfare.