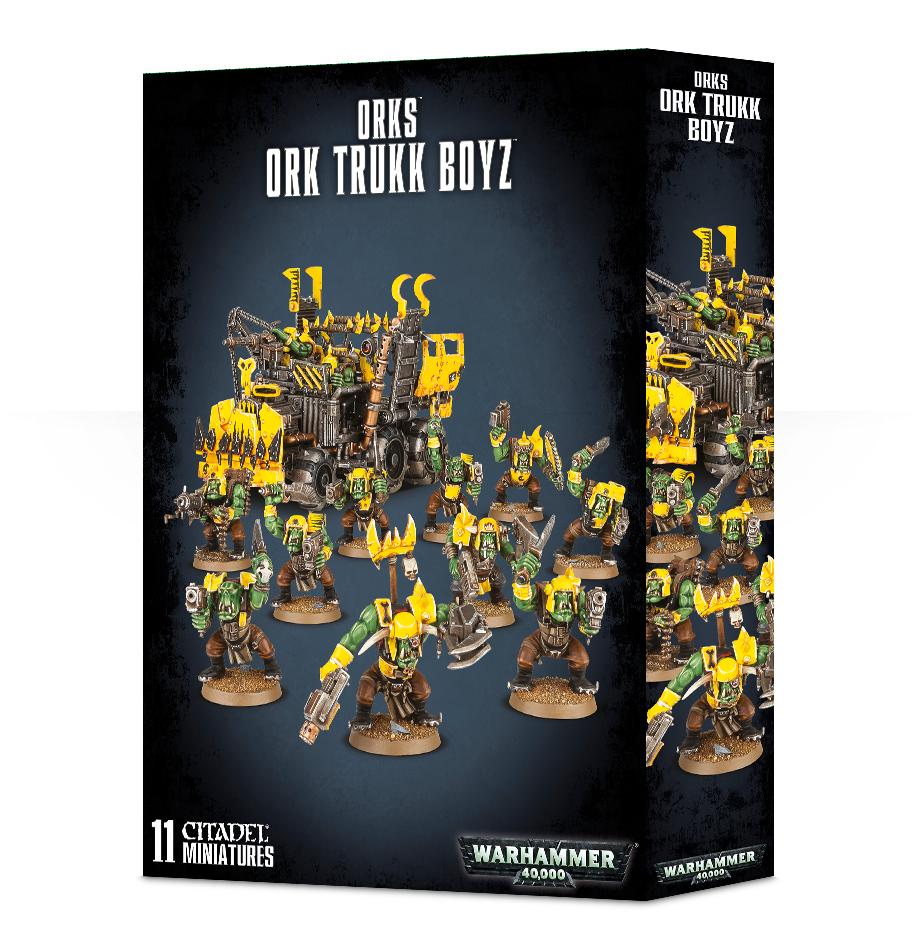 rks are a warlike, crude, and highly aggressive green-skinned Xenos race. Orks are the dominant subspecies of the Orkoids, which includes the smaller Gretchin and Snotlings. Although their society is entirely primitive and brutal, the Orkoid race is also the most successful species in the whole Galaxy, outnumbering possibly every other race. However, due to their aggressive and warlike nature, this massive race is split into hundreds of tiny empires, warring as much between themselves as against other races.