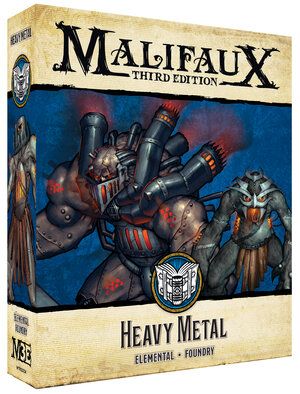 New Masters
Nekima has reclaimed her birthright! Standing alongside her is Euripides, a prophetic giant who has followed the omens from his frozen mountain home into the lowlands. The Guild has responded by promoting the brutal Captain Dashel, elevating him to the position of Master... and providing him further assistance in the form of Cornelius Basse. These heroes must also contend with the recruiting efforts of the ghoulish University of Transmortis and its macabre headmaster, Professor Albus Von Schtook, and the subtle machinations of Youko Hamasaki, the cunning proprietor of the Qi and Gong, a mysterious brothel nestled at the heart of the Little Kingdom. A secretive branch to the Miners and Steamfitters Union, the Arcanists believe that humans should be given free rein to embrace magic and revel in its power. To outsiders of the organization, they are seen as anarchists and criminals, but to those who share their vision, the Arcanists are an ambitious collection of everyday working men and spellcasters that are capable of truly wondrous feats.