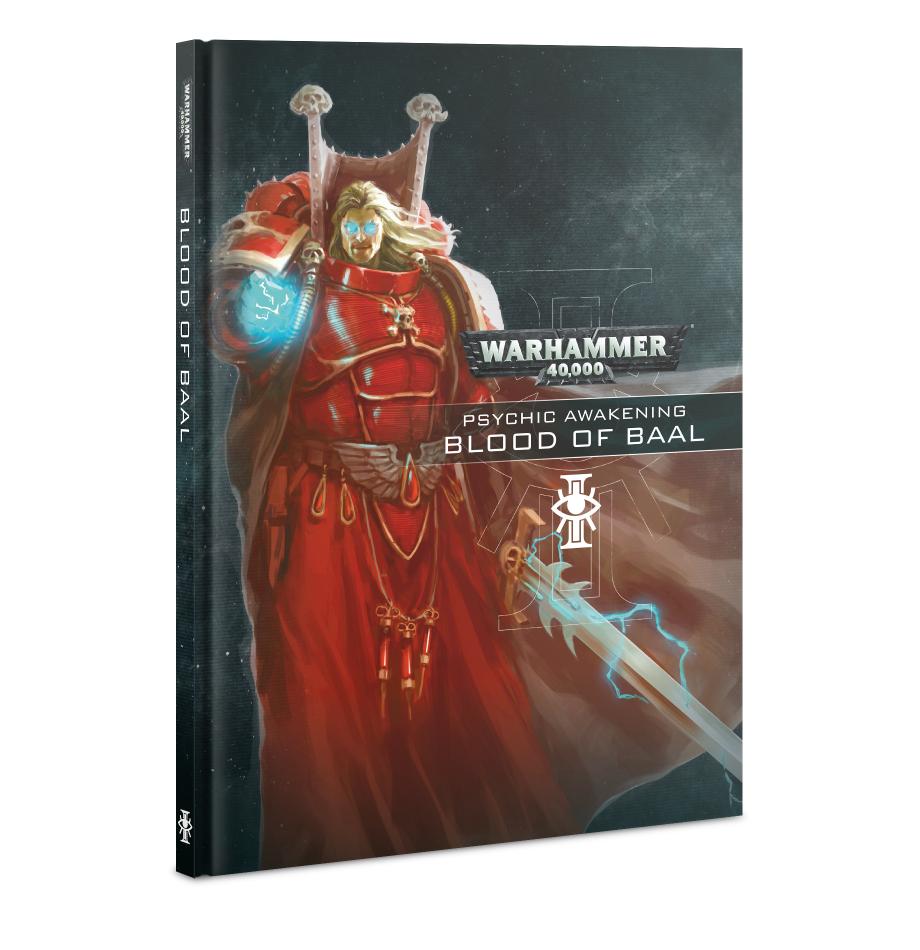 - Riveting background that brings the terror of impending invasion by Hive Fleet Leviathan to thrilling life
- Missions that allow you to recreate some of the most pivotal battles that took place when angel met extragalactic horror
- Expanded army rules for the Blood Angels  including the Primaris version of Mephiston, Lord of Death  as well as their most storied successors, the Flesh Tearers
- Expanded army rules for the Tyranids, including new Stratagems, name generation tables, and a system that lets you build your own Hive Fleet Adaptations!