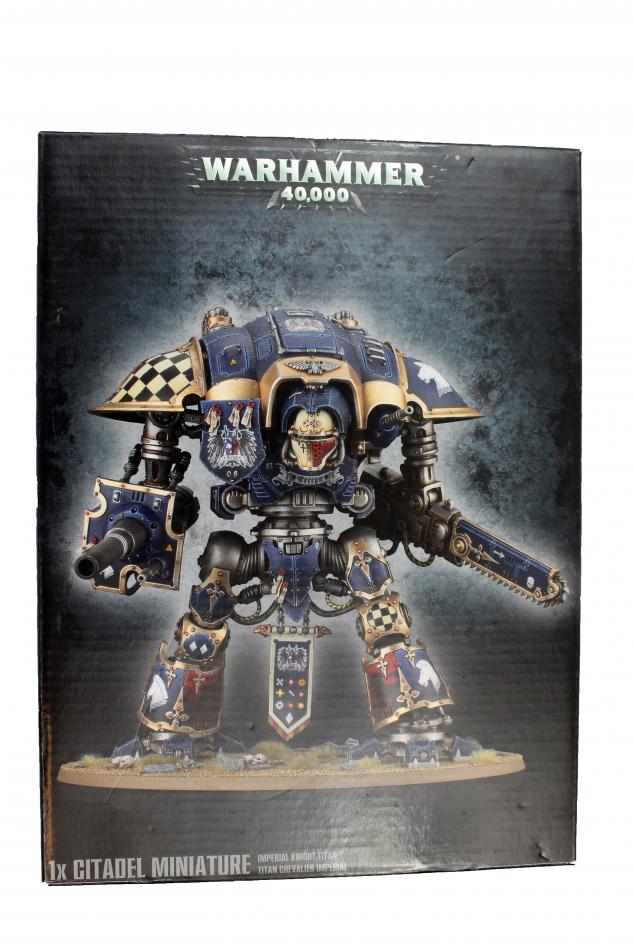 The Imperial Knight Households predate the Imperium in the annuls of human history and stand apart and within its structure. The descendants of hardy colonists whose homes are constructed from Dark Age technology salvaged from their original colony ships the Knight Households have evolved into feudal societies governed by ritual and ceremony. Custodians of pre-Imperial technology they protect their worlds using mighty battle suits, nearly as massive as a scout titan! Knights will fight as part of Imperial and Adeptus Mechanicus forces in deference to oaths of loyalty taken at the dawn of the Imperium or as mercenary Freeblades, selling their aid to the highest bidder.