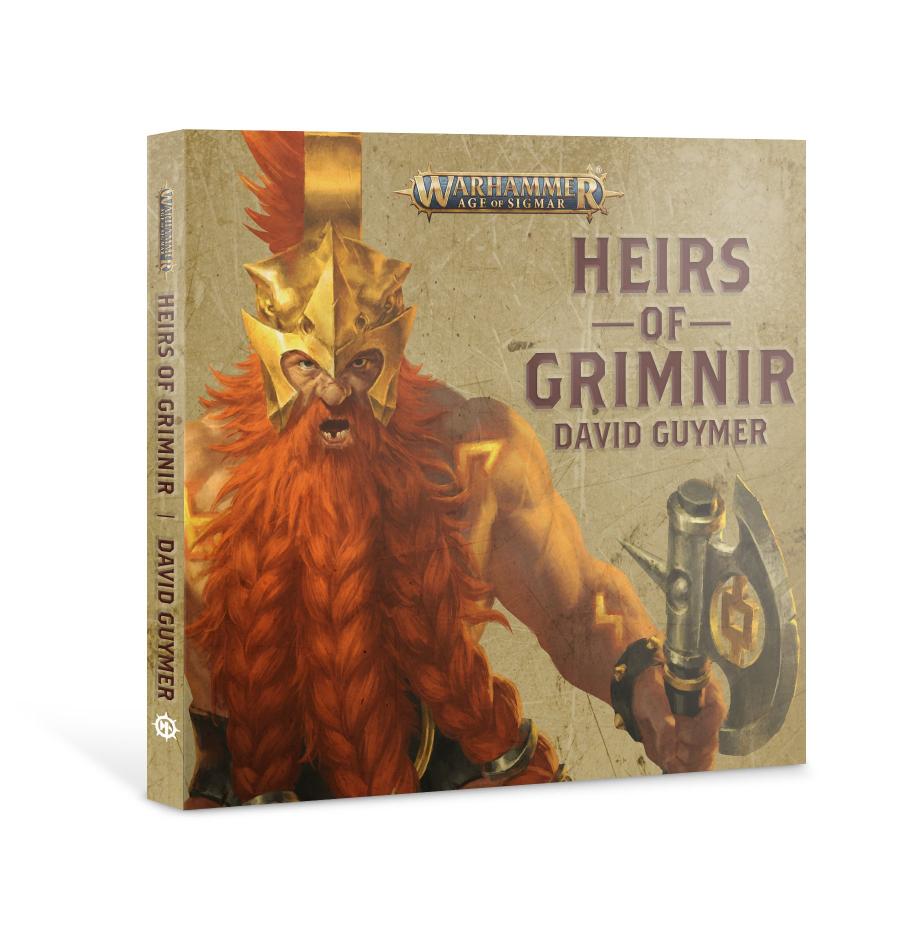 The mighty Unbak lodge is beheaded. Runefather Aruk-Grimnir and his heir, Angruk, have been assassinated in their hearth by a vile and mysterious foe. To restore the honour of the Unbak and determine who will take up the mantle of Grimnir, the fearsome Runesons declare that whoever can slay the killer of their kin will be declared Runefather. It is a perilous task that will take the Fyreslayers into the heart of enemy lands, battling the most ancient foes of the duardin: the accursed skaven and fiendish grots. It is a deed no true son of Grimnir would turn from. Can the Runesons restore the honour of their lodge, or will they fall alongside their father and brother?
Written by David Guymer. Running time 1 hour and 12 minutes. Performed by John Banks, Cliff Chapman, Steve Conlin, Sean Connolly, and Stephen Perring.