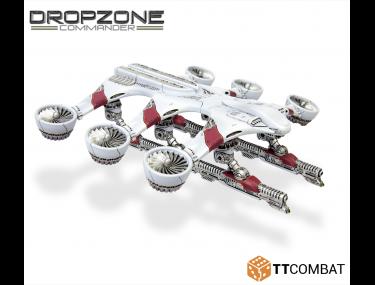 "The UCM intelligence community first became aware of Aurelia Felix through her actions on Eden Prime in the opening days of the Reconquest. She commanded an admittedly exemplary rearguard action against encroaching Colonial troops around New Troy, and was able to personally barter a temporary ceasefire to preserve the tattered remains of her force. The UCM commander at the time (since court marshalled) felt that this was a deserved reprieve in view of her honourable actions and reasonable deportment in negotiation. Unlike other more bombastic PHR commanders, she is reported to be quiet, calm and balanced in both defeat and victory, keeping a level head at all times."