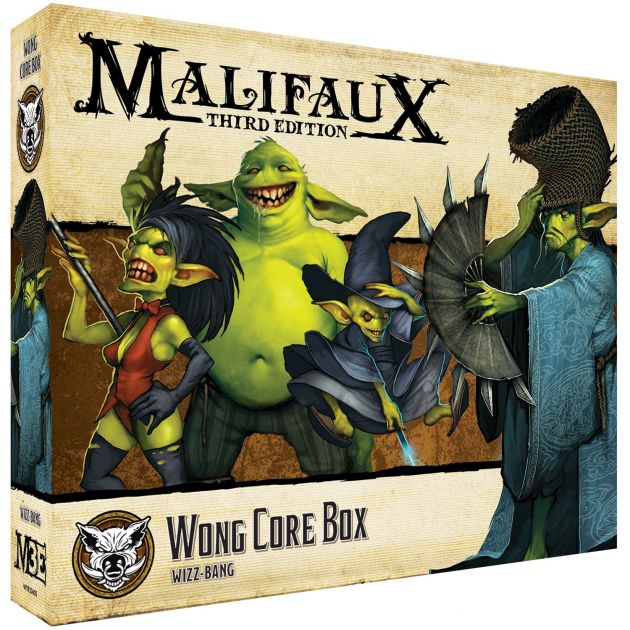 Nestled to the east of Malifaux City is the Bayou, an expansive swamp with open marshes, flooded wetlands, and acres of pig farms. Beneath the branches is a cobbled-together Gremlin society that mimics the important elements of humanity, like brewing alcohol, shooting guns, and generally being a lethal nuisance to society. The Bayou is a chaotic place, and the denizens will do whatever it takes to keep it that way.