Home > Board Games > Misc Fantasycata > Play Me: Alice in Wonderdice 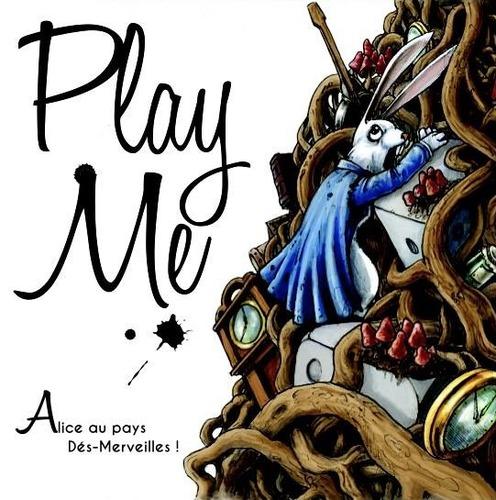 Play Me: Alice in Wonderdice

Players in Play Me: Alice au pays Dés-Merveilles take the role of one of six characters from Wonderland, and everyone wants to get their hands on the White Rabbit before anyone else. To do this, you need to line up your set of six dice in ascending order first.

Each character card is double-sided, with an advantageous power on one side and a disabling power on the other, and the dice you roll can be used to block opponents, release you from traps, move, and so on.

As might be expected in Wonderland, the Jabberwocky awaits players and can wake at any time to force the players to pick up the pace...